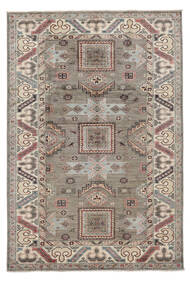 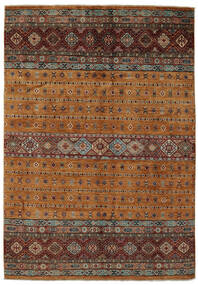 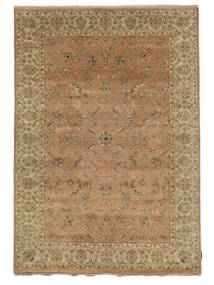 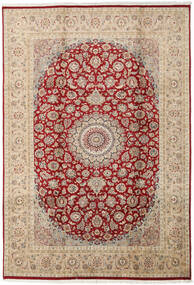 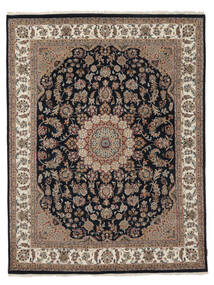 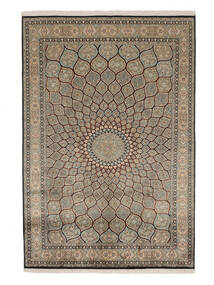 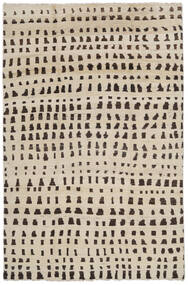 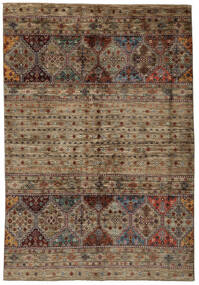 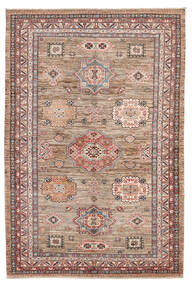 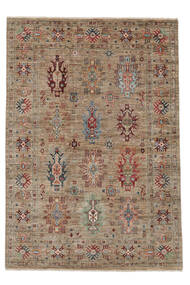 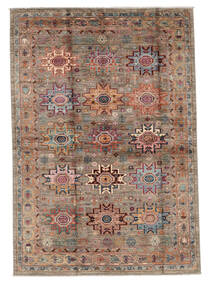 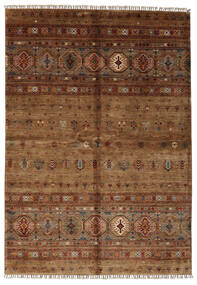 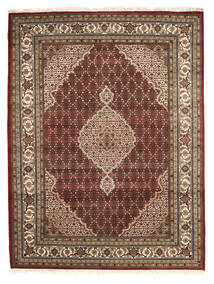 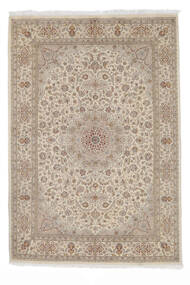 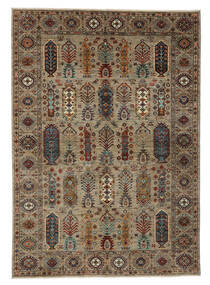 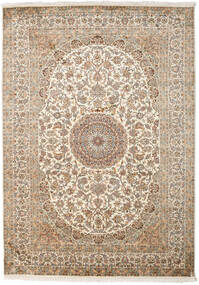 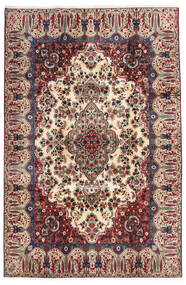 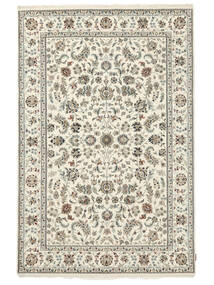 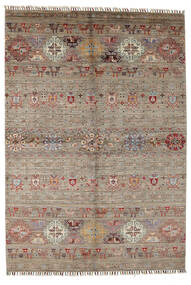 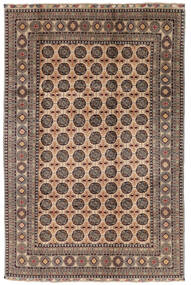 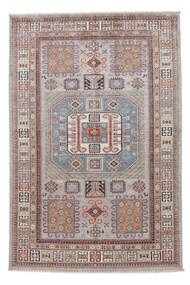 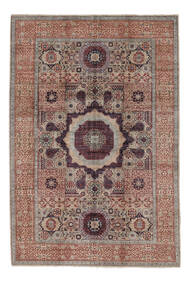 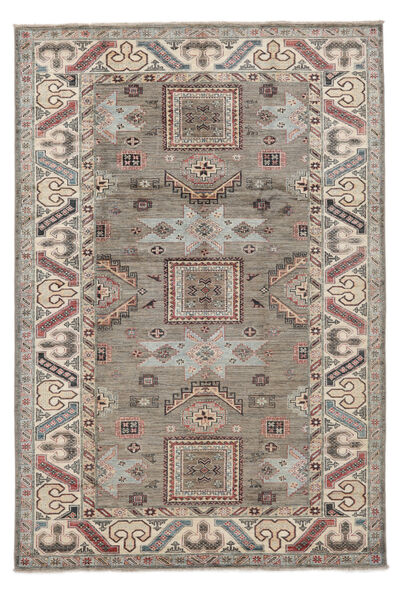 Kazak rugs have a long history and were earlier regarded as some of the finest rugs in the world. They were used as wall decorations, in front of thrones and as floor coverings for the upper class. During the 1980’s and 1990’s Kazak rugs once again became widely popular. Afghan refugees in Pakistan developed new designs and used new colors with the old traditional Caucasion motifs. The result has been astounding vivid designs and colors resulting in modern rugs with a touch of classic. Our Kazak Ariana are made with handspun yarn and the pile is neat and smooth.